How to Restore Data That Have Been Erased or Destroyed

How to Restore Data That Have Been Erased or Destroyed

That terrible sensation you get when you realize that a critical paper or precious pictures have disappeared from your computer is unbearable. However, there is no need to be disheartened. Even if you are certain that the data has been erased, there is a good possibility that it is still there. It's simply that your computer's operating system doesn't know where to look for it anymore. 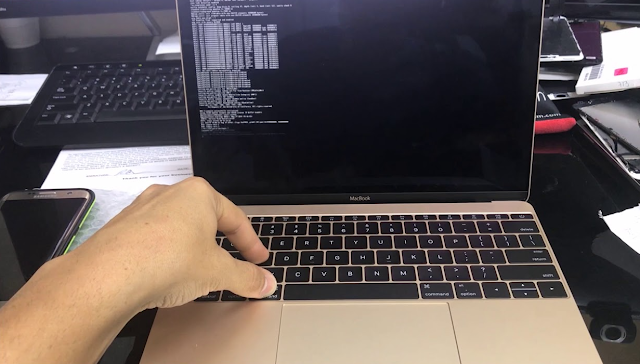 The four most frequent causes of data loss are as follows:

In each of these instances, there is a high probability that the data is still available. Although the operating system of the computer is unable to recognize it, data recovery software may be able to. If the issue is due to a hardware breakdown, a data recovery service may be able to retrieve the data by using specialized technology and software.

When it comes to data recovery, there is one cardinal rule: you must not add any new data to the drive that the files were originally saved on if you want to have the greatest chance of retrieving them. Until the space that the previous data filled is reclaimed by another file, the old data will stay on the computer's hard drive. If the disk is used as your computer's primary hard drive, it is constantly being written to by the computer. Your computer should be turned off right once, and you should use another computer to look for a method to restore your data. Because running data recovery software on the drive may erase the exact data you are trying to recover, it is recommended that you use another computer to do the data recovery or that you use data recovery software that runs from a CD or floppy disk instead of your computer's hard disk.

Data recovery software uses a variety of techniques to attempt to recover lost data. Some programs are better at recovering lost data than others, while some are better at recovering overwritten files than others. Some tools are also better at recovering files from physically damaged drives. A number of data recovery software programs have been created, especially for the recovery of picture images, Microsoft Word or Excel documents, and other types of documents. It is possible for such products to succeed where others have failed because they comprehend the structure of these files and can recognize their contents even after all other traces of their existence have disappeared.
It may be tough to determine which data recovery technique is the most suitable. Tech-Pro has developed a website called Get Data Back, which allows users to retrieve their data. With its Data Recovery Wizard, you may answer questions regarding the data that has been lost and how it was lost, and the software will then suggest a solution that is most likely to be effective. It will also tell you whether or not it is preferable to use a professional data recovery service to restore your data.
Location: